The Advertising Center (TAC) is a full service advertising agency with in-house production for graphics, printing, photography, video, websites and website hosting. TAC combines decades of advertising experience with the latest technology in digital photography, lighting, video, graphics, web and more. Your product’s image can go straight from our camera’s lens to photo-quality prints, brochures, websites, video, CD or DVD, all under one roof.

Our History (See our company Photo Timeline below)

The Advertising Center’s history spans 60 years, from the days of lead type to today’s digital age. As technology has changed, so to has TAC, adopting and applying every advantage each decade’s technology has offered in the world of advertising, marketing, graphics, printing, photography, and audio/video production.

Our history starts in the year 1953 when Mr. Sam J. Solomon started a newspaper publishing business in the city of Tonawanda, NY. Mr. Solomon started several successful publications distributed throughout the Erie and Niagara County NY area including, The Suburban News, Buffalo By Night, Around The Town Shopper and Guide Magazine.

As Manhattan Printing and King Solomon Advertising grew it required more space, so in 1975 Mr. Solomon purchased an old school building at 3095 Elmwood Avenue, Kenmore, NY. Now with both companies under one roof, Mr. Solomon envisioned his company offering a total advertising service concept and renamed the business The Advertising Center.

The new facility was much larger and enabled the printing plant to be expanded, the addition of a sign shop, and provided much needed office space and art department space. It was also in the later 70’s that the company started doing some photo, audio and video work in-house. As such The Advertising Center may have been the first company, or at least one of the first, to offer advertising, graphics, printing, signs, photography, and video production all under one roof!

As our clients’ television and video production needs grew, two new additions were built onto the school building to house audio and video studios. First a two-story building with loading dock and elevator was built about 1980. Then a second studio building was added about 1985. The new buildings allowed room for a multi-track audio recording studio, photo/video studio space, and a broadcast-quality A/B roll video editing suite. Also about 1985 the company buys two Macintosh computers and starts using on limited basis in production.

The 80’s was also about the time Mr. Solomon’s son, Clark Solomon, became more involved in the operations of the company. Clark had been working at the company since he was a teenager, first working in the printing plant, darkroom, art department and eventually getting very involved with the photography and video production departments. Clark Solomon became Vice President about 1986 and then President of The Advertising Center about 1989.

The 1990s was a decade of huge technology changes that swept over the industries of graphic art, printing, photography, audio and video. For the prior 30-40 years all graphics and printing companies used the technology of “paste up mechanicals”. The art was laid out on boards and then a film image was shot on a stat camera, which was then transferred to a metal plate and run on the printing press. Computer technology dramatically changed the process by allowing the art to be laid out digitally on the computer screen and then output to a printing device.

In 1992 we turned off our typesetting equipment, rolled it all away and installed Macintosh computer workstations and a laser film imagesetter, and we never looked back. Technology was changing so fast, that the film imagesetter became obsolete before the end of the decade because art could be output directly to the plates or press.

On March 6, 1996 The Advertising Center launched it’s own in-house Internet hosting service and started explaining to clients what a website was and why they needed one. As one of the first website hosting companies in Buffalo, The Advertising Center helped hundreds of businesses get started online throughout Western New York, as well as some national clients.

The video editing equipment was also upgraded in the 90’s to include a digital switcher with digital effects, and Amiga computer with character generator and 3D rendering software. The system was cutting-edge technology for that time in video history, but was short lived as another leap in computer technology would change the equipment by the beginning of the next decade.

Technology was changing the way art, graphics, printing, photography and video was done, more and more combining the technology and equipment used, which changed the business facility needs. In the year 2001 The Advertising Center built a building next to the existing building at 140 School Street, Kenmore, NY. The new facility provided large studio space with 18′ ceilings, 10′ loading door, plus office, art, audio, video and computer server space.

Because art, audio and video production were all being created digitally, the once separate departments were also combining, and continually changing our space requirements. In 2014 we moved our studio and offices to the historic Pierce Arrow building on Great Arrow Ave in Buffalo, NY. The new facility gives us flexibility in space while providing high studio 16′ ceilings, loading docks with 6,000 lb elevator and more.

Today The Advertising Center’s long history and experience gives us an advantage over other advertising companies. Our advantage become our clients’ advantage as we produce results and save our clients time and money. 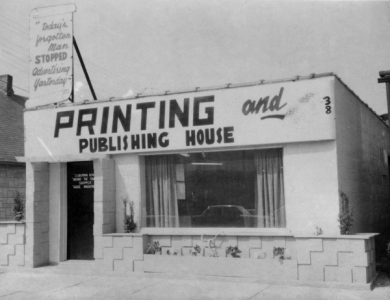 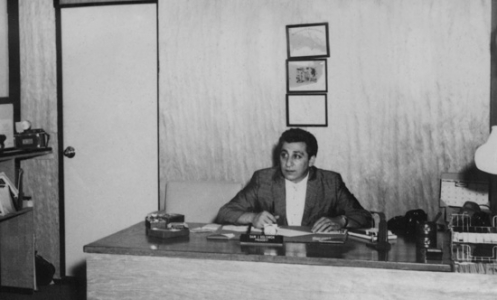 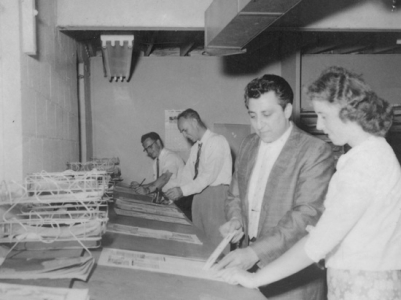 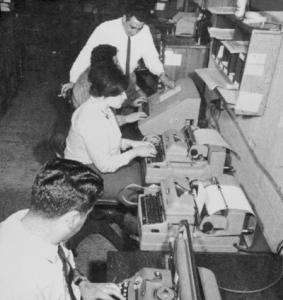 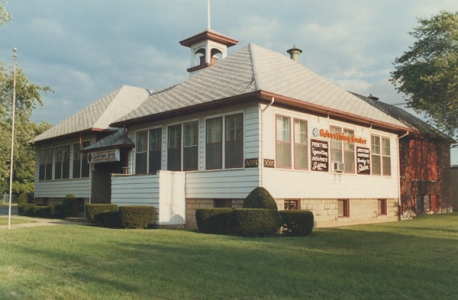 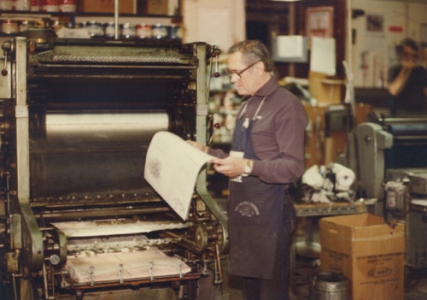 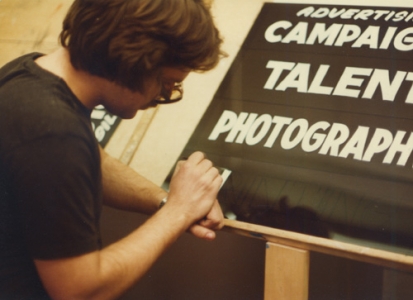 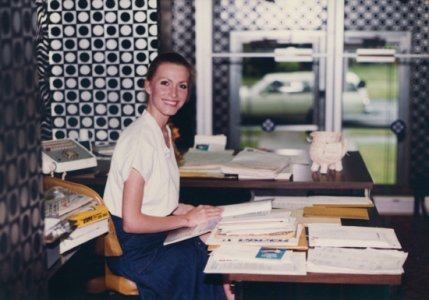 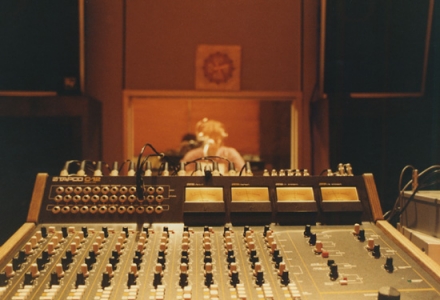 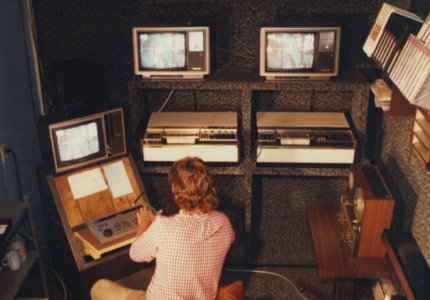 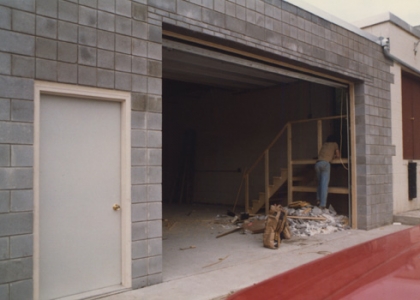 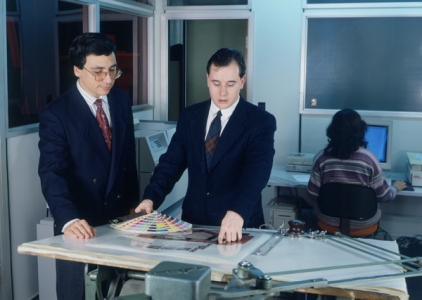 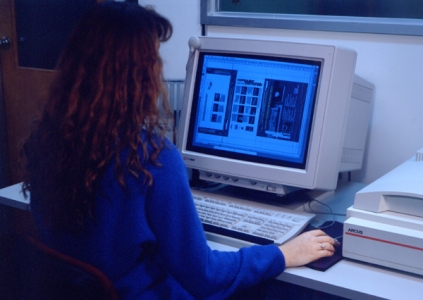 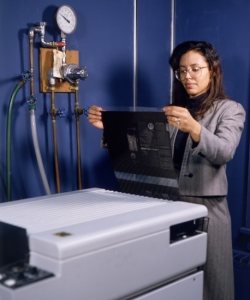 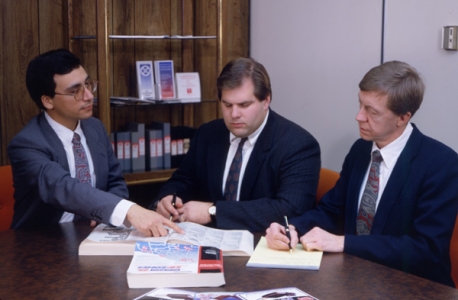 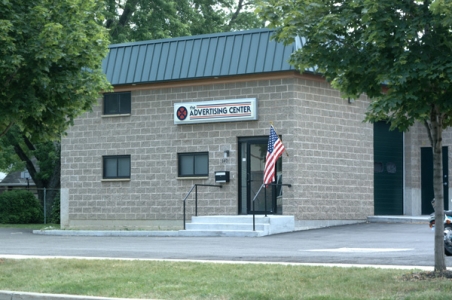 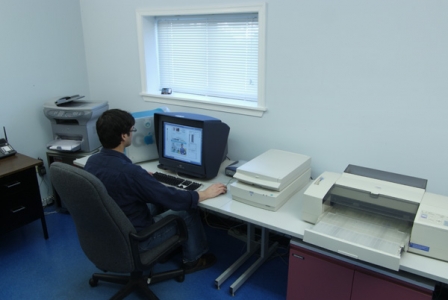 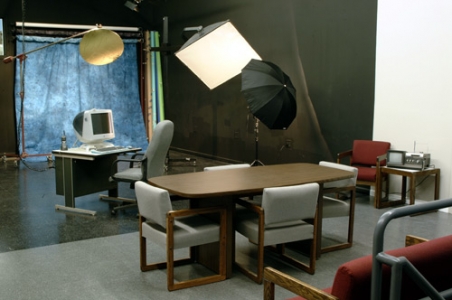 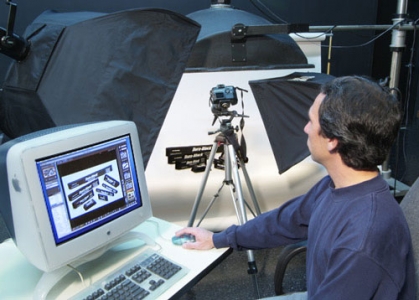 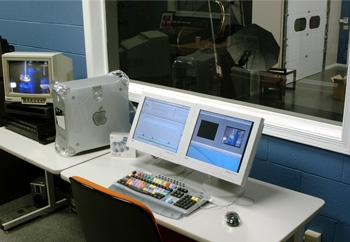 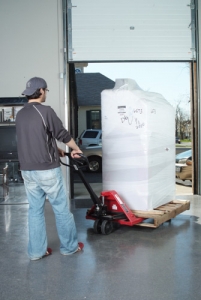